Why Now is the Best of Times for Storytellers

So, we know the noisy environment may at times be working against you, the non-profit marketer and storyteller. But there are several market forces forces working for you.

Capitalize on them to help your stories and your message catch on fire. 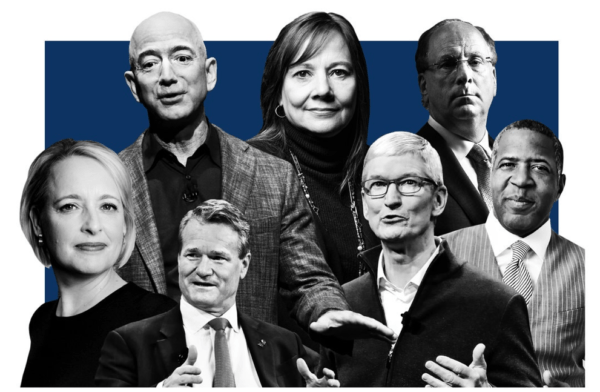 First, business is abuzz with conversations about purpose.

The biggest businesses have agreed to prioritize stakeholders—community and planet—alongside shareholders.

We live in a time of CORPORATE COURAGE.

These businesses need on the ground difference makers as partners. How will you engage with them? 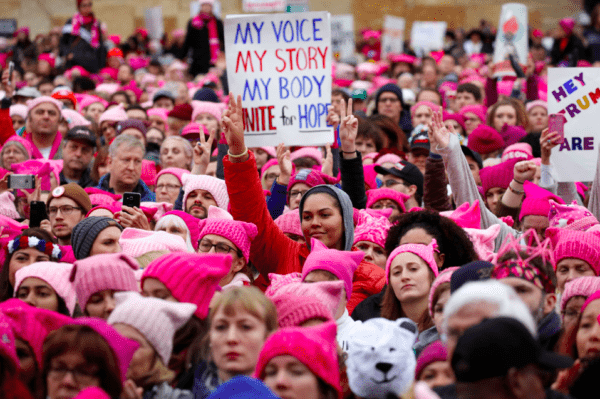 Next, our fractured political environment that has prompted unprecedented volunteer action and advocacy, with massive levels of engagement and activism on issues related to women’s equality/pay equity, gun control, and the climate crisis. Crowds are gathering in protest, responding quickly as events unfold.

We live in a time of MASSIVE ACTION.

People are ready and willing to take a stand and take to the street if your cause moves them.  How will you mobilize them? 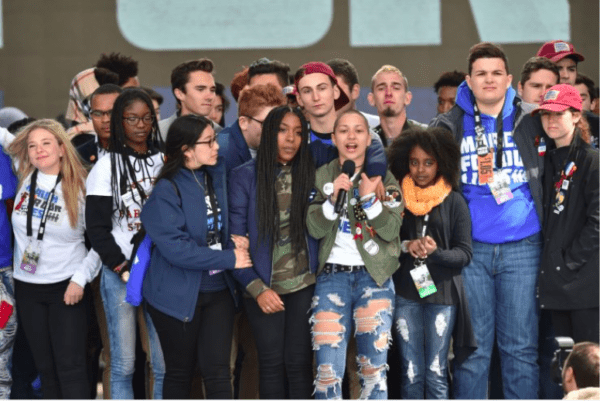 Then, a horrific mass shooting on Valentine’s day in 2018 catapults juniors and seniors from Marjory Stoneman Douglas High School in Parkland to the national stage…as they seek changes to gun laws and amplify the importance of gun violence as a “ballot box” issue.

Teenagers with broken hearts are taking their fight—our fight—to state legislatures and the national mall.

We live in a time of IMMENSE BRAVERY.

Generation Z is headed to the ballot box in November. How can they propel your issues and stories? 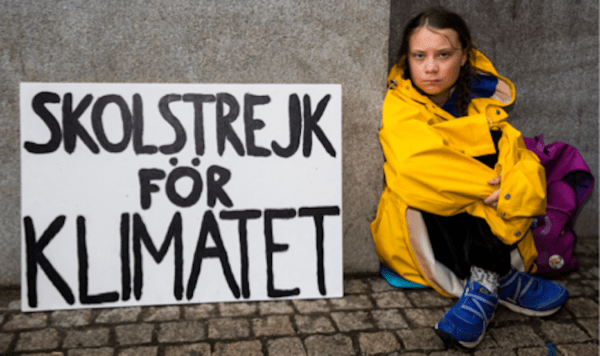 Finally, raging fires that engulf a continent, melting polar ice caps that flood coastlines, and dying species that threaten the ecosystem have the attention of world leaders.

One young girl, once alone and brave, is elevating the conversation about climate change and becoming the loudest voice of her generation.

We live in a time of EMPOWERED CHILDREN.

Kids are ready to challenge the entrenched interests and established norms. How can they be messengers for you?

This is the best of times for storytellers.