What do your employees have to say? 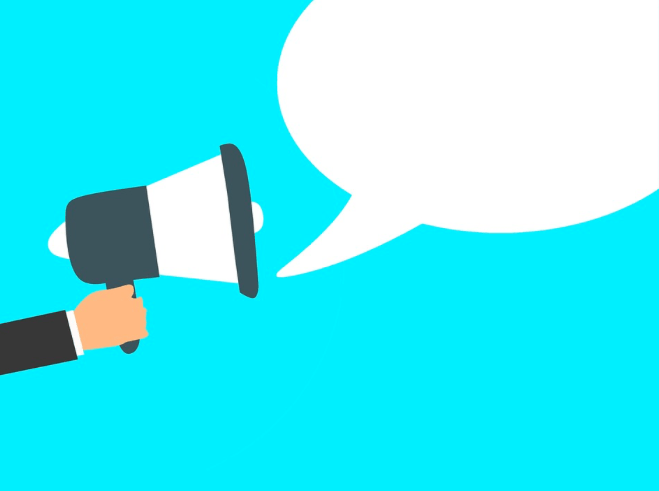 In 1997, the business imperative in the Ernst & Young Healthcare Consulting Practice was to reduce turnover at the staff and senior consultant levels, which at the time exceeded 20%.  Staff and Senior Consultants were the two entry-level roles in the Health Care Consulting practice—the wide, lower section of a hierarchical pyramid featuring equity partners at the top. I had the good fortune to be asked by our regional managing partner to take on this people and culture challenge.

Our solution was to create a Staff Advisory Council (SAC), which included representatives from each of our seven regional offices, based on number of consultants in each office. The SAC was designed to improve internal communications and engagement and increase transparency around decision-making.

SAC members traveled to each office to listen and gather feedback from staff and senior consultants. We aggregated commentary by issue area and shared our findings with the partners. SAC members in each office scheduled culture-building activities such as happy hours, volunteer projects, lunch-and-learns and we established new hire coordinators in each regional office.

As with any change management project, we encountered obstacles. Clearly, not everyone in leadership was a fan of this approach.  I recall one particularly un-evolved Senior Manager commenting, “We can’t let the animals run the zoo”.  And, certain problems persisted no matter how much light we shone on them.  There were challenges that either took a lot of time to work through or were unresolvable as they were simply intrinsic to the profession.

So, why was our effort ultimately a success?

“We own the business” was certainly aspirational, but practically incorrect for those at the staff and senior consultant level. These SAC forums provided a way for the consultants that were at the lower levels of the organization to provide the de facto owners with our input on how they should run the business. “We add value (to our people)” and “We are committed to each other’s success” were clearly the catalyzing values for the SAC effort.

Last week, I had the good fortune to attend a small gathering with Claude Silver, Chief Heart Officer at VaynerMedia.  After her remarks, I was overwhelmed with the feeling that twenty years ago, our Staff Advisory Committee (later Roundtables) added the heart to our business at EY. As I paged through my yellowed SAC binder from 1997-1998, I was filled with tremendous gratitude for the opportunity that Lewis Redd provided me with when he asked me to take on this challenge and to {Shoma Banerjee, Gus Cawley, Chip Cummins, Brian Driskell, Susan Economou, Thea Chamberlain, Pauline Jones Goodgame, Grant Hoffman, Adele Jackson, Mary Ann Jackson, Clark Knapp, Paula Miller, Jackie Molino, Lance Robinson, Stephen Rosenbaum, Todd Runkle, Danielle Tutt, Shannon Vitello} who joined the team and contributed their time and their hearts to the effort.

How do you bring the heart to your workplace? How are you listening to your team? What can you do, starting today?