The Golden Path of Good Intentions… 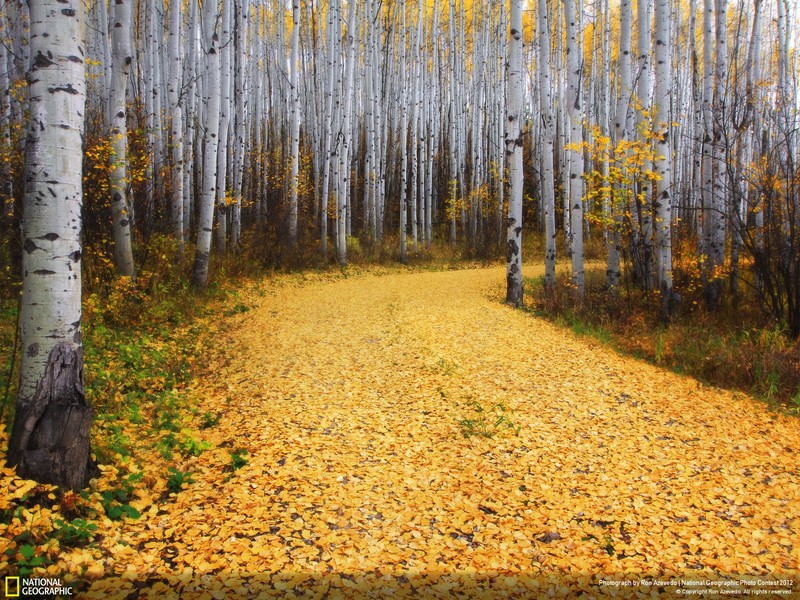 So, good intentions have a bad rap. You know the story—the road to a faraway, fiery place is paved with them. According to T.S. Eliot, “Most of the evil in this world is done by people with good intentions.”

Well, as the founder of a company dedicated to hatching great ideas from good intentions, I profoundly disagree and humbly assert that our world is full of evidence to the contrary.

In 2015, I observed so many good intentions…

Then there are the moms who drive their kids across town in pursuit of a better education, the dads who coach little league, and the grandparents taking an active role in raising their grandkids. And so many more…

These people—these organizations—are intent on paving a better path. Their intentions will change the lives of individuals, animals, and institutions across Miami and beyond. And every one of these lives changed will be owed to an idea that came from a good intention.

And these are just a few examples of what I observed from my vantage point! Each of us sees so much bravery, so much heart, and so many good intentions every day. Let us spend 2016 recognizing and celebrating them, seeing the better way, the golden, higher road paved with our good intentions.

What are your good intentions for 2016?