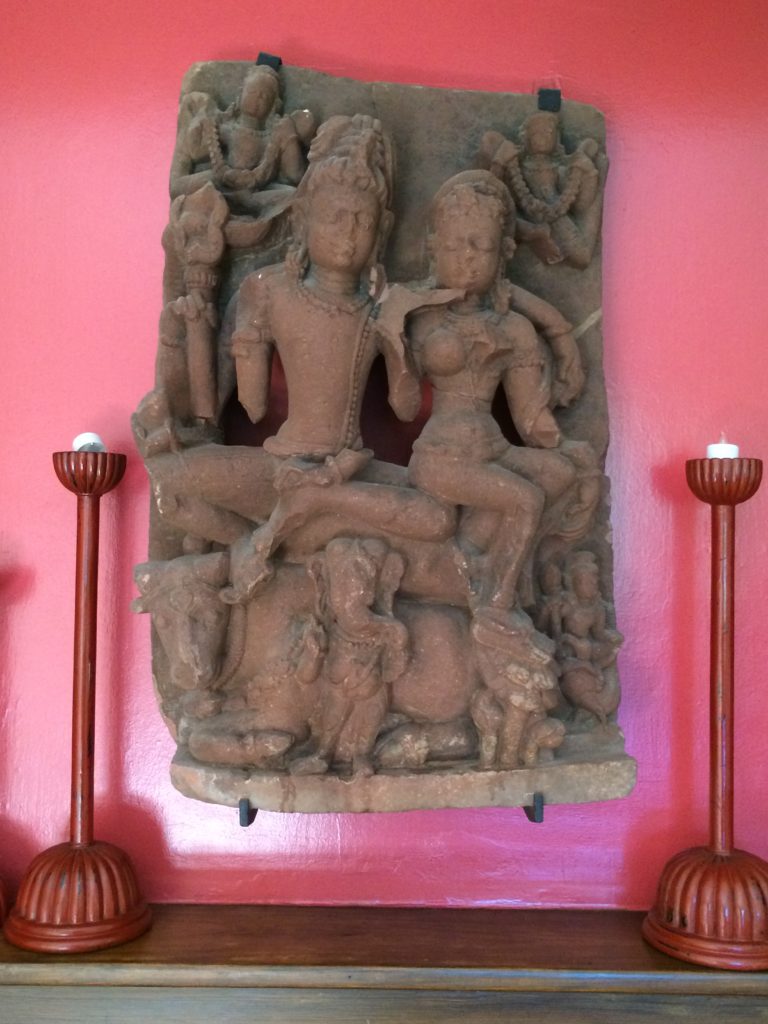 I had lunch a month ago with a young woman who is both a friend and someone who I mentor. She is leading a small team at her work place and on the day of our lunch, one of her staff had just learned that she was not selected for a management-training program at their business. “They have made a decision about my potential,” she shared. And she was right…partially. Those in charge had made a decision about this woman’s potential—but that judgment only matters within the organization where she works. It only matters for the time she works there.  And whether they were right or wrong, they lost her. Her vision of her potential and “management’s” vision of her potential were out of sync. So she had a choice, to allow someone else to determine her potential or to leave and rise to her own vision for herself and her future.

Many of us have been in a similar circumstance. I left a job in an organization with a mission I loved, with work that had infinite potential and with staff and volunteers who I valued and enjoyed. I left because one person, one woman, sought to be the barrier to my progress. Her actions were not passive; they were not nuanced. She consciously acted to challenge my authority and thwart my progress—and that I made things happen in spite of her was a testament to the fortitude of my team and my unwillingness to give up. She was in a position to influence the CEO’s viewpoint on my potential, which she did to her own advantage.

Best thing that ever happened to me. If she had been generous and collegial, I would probably still be there. Then I would never have taken the risk of starting my own business, which has been a scary, wonderful thrill ride.

At the same time, in the same place, I worked with a woman who constantly sought to inspire, giving me presents on birthdays and holidays meant to encourage and elevate. Such as the knife/spreader thing with “believe” inscribed in it that she gave me a few years back with a container of fancy peanut butter. To this day, this beloved friend and former colleague has my back and I have hers, along with all of her gifts and best wishes.

Each of us, women especially, will have the choice to hold another back or to lift another up. As co-chair of the Junior League of Miami 2016 Showhouse, I have had the amazing opportunity to lead a team of dedicated volunteers resurrecting a fundraiser from the League’s past. And in the process, I have been supported, inspired and challenged by a group of women new to my life. As part of the Showhouse, we are transforming the Asian-influenced former home of celebrated plant explorer, David Fairchild. In David’s living room is a giant sculpture of Ganesha. Ganesha is one of the most worshipped deities in the Hindu pantheon. Known as the remover of obstacles, Ganesha is the god of new beginnings.

Since 1987, we have celebrated “the extraordinary achievements of American women” each and every March as part of “Women’s History” month. Perhaps we could dedicate the other eleven months on the calendar to “Women’s Future” and do all that we can to help our fellow women as they endeavor to rise to their vision of their own potential. We, like Ganesha, could each be removers of obstacles.

And, when we get stuck, stressed or scared on that rise, let’s find a friend and share some fancy peanut butter.