Let me tell you what these shoes cost…

How far would you go for a pair of shoes? What would you ask someone to sacrifice for your promptly delivered bestseller?

Recently, my neighbor and friend went on a cross-country odyssey to find a pair of Celine flats {shoes} that were sold out in Miami. When that search proved unsuccessful, she reached out to a contact in London. Many phone calls later the shoes were on the way.

There is something about the thrill of the chase.

But do we really need to get our stuff so fast—and at the cost of the health of an employee at an Amazon fulfillment facility? According to The New York Times, temperatures reached 100 degrees inside such a building that lacked air conditioning. Someone at corporate thought it was a good idea to have a few ambulances on hand in case one of the employees had an adverse reaction to working at those temperatures. Likely a decision made by someone in risk management, and not someone in human resources or public relations. I am not sure that I want to be part of that. There is nothing I can buy using my Amazon Prime membership that anyone should suffer heatstroke to fulfill.

Now, to be fair, I have historically done my part to keep the economy rolling.  When I left my last job, they had a party for me…so nice.  My boss, who I adored, commented that UPS was going to have to put someone on part time duty owing to the reduction in deliveries to the office that my departure would produce. Possibly true, but ouch! And, often, I had regret over the number of cardboard boxes that doing all of my shopping online produced. I would always donate them to my kids’ school for projects or try to reuse them. But it was really too many—and it was bad for the environment.

Progress has always been measured by improvements to standards of living. When the railroads were complete, we could travel across the country to find opportunity and to travel. Vaccines, air travel, networked banking services, electricity, the telephone, high construction standards—these are innovations that all improved standards of living. And certainly the abilities to predict health outcomes, to get a University degree online, and to create transparency in our financial system that have emerged from recent technological advancements will prove transformational.

But has the ability to get almost any thing that we need via overnight delivery, raised our standard of living? Or has it just raised our expectations and created a lot of urgency around unimportant matters and made our lives a series of short attention span theater. And are we any happier for getting more stuff more quickly? Is the pursuit of this sort of innovation worth the toxicity in the culture of these businesses?

We’ve all observed workplace cultures that are unacceptable. Peter Drucker has famously said: “Culture eats strategy for breakfast, technology for lunch, and products for dinner, and soon thereafter everything else too.”

Having spent so much of my career trying to get companies to give more money and time to charities, I now think that the best corporate social responsibility or community engagement strategy is dealing with internal culture and community first. Not re-writing your mission statement and guiding principles—but actually facing how different your culture is than what you, as a leader, think that it is.

The view is not necessarily crystal clear from the top. Just ask Jeff Bezos. People trip on power. Whether a company has an “Anytime Feedback Tool” or not, folks are all too willing to make pejorative comments behind backs to key influencers. Politics—Darwinian as the recent New York Times piece portrays them at Amazon, or just your standard garden variety—impair individual performance and prevent our workplaces from being what they could be. And prevent our communities from being what they could be.

Amazon has disrupted the retail supply chain, no doubt. So with us, the consumer, at the center, they have pushed their employees to the brink and beyond so that we can get our stuff faster and marginally cheaper. Railroad employees paid a greater price, back in the day. But they did so in pursuit of more.

By the way, the Celine flats shipped all the way from London, were not all that. 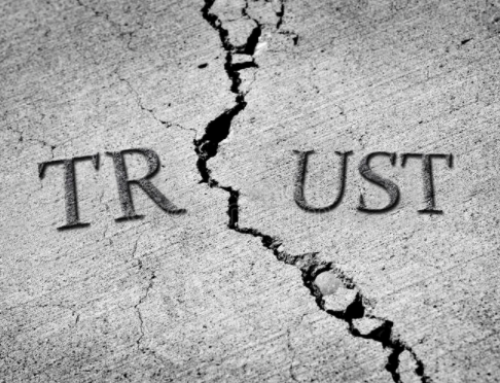 Let’s Talk About Trust in Communications 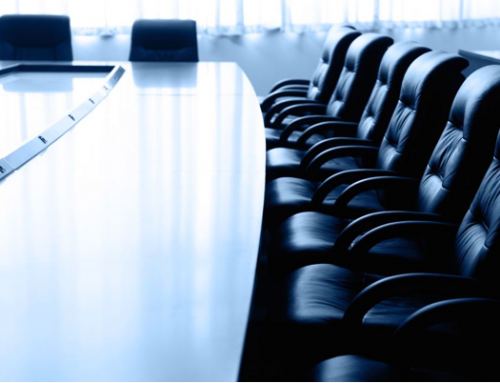 Let’s Talk About Board Engagement 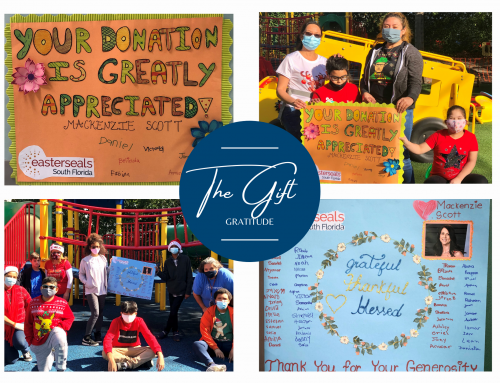 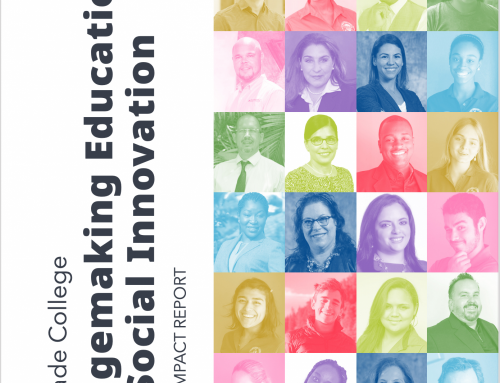 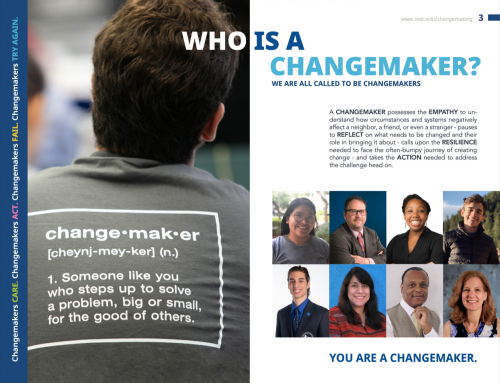 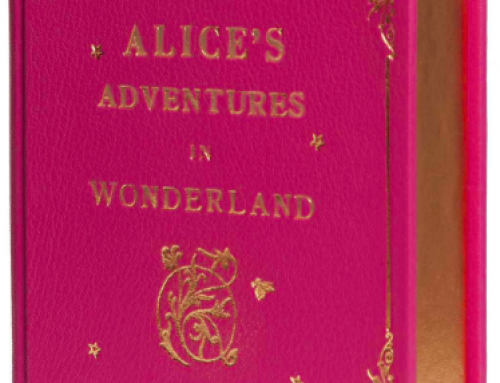 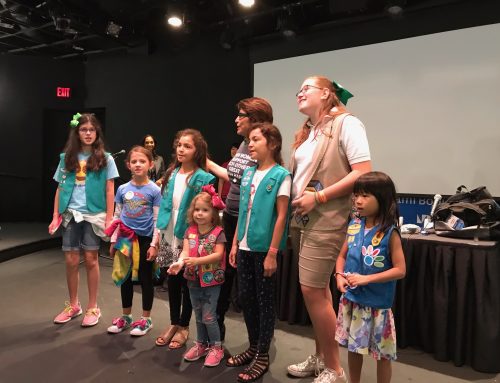 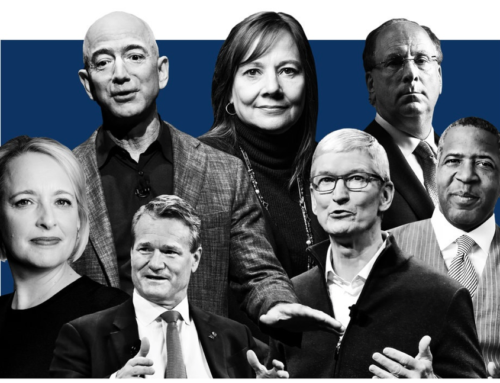