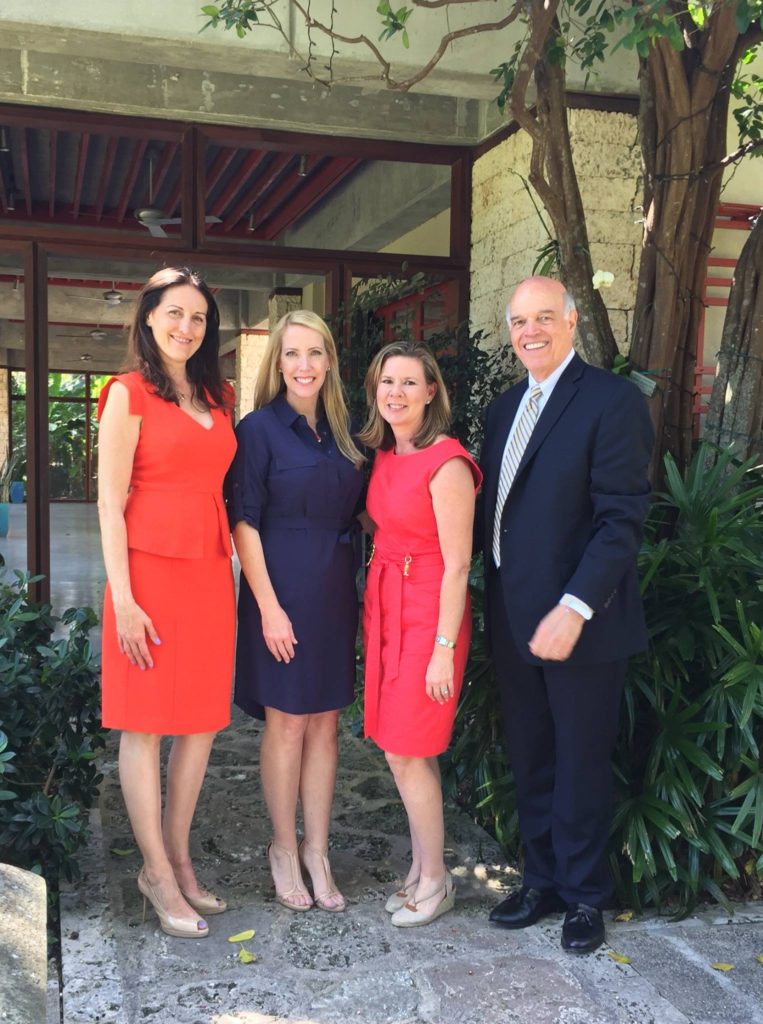 Tomorrow, May 11th, Junior League of Miami will honor Ron Shuffield and EWM at the Donor Next Door Luncheon.  Ron and his colleagues have been invaluable partners for the League and we congratulation them on this honor!

Community service has been a hallmark of the EWM culture since it’s founding in 1964. From serving as PTA parents, community service organizers or providers for the less fortunate, EWM has been an integral part of South Florida’s development as a caring and compassionate community.

Ron serves alongside civic and business leaders as a member of the Junior League of Miami’s Community Advisory Board, providing guidance to several League Presidents. In 2016, the League brought back an historic fundraiser, the Designer Showhouse, and Ron’s advice and support directly contributed to the success of the three-week event. From late night texts about possible venues to donated advertising space and financial support, Ron was an essential collaborator.

“Our company founders, Anna Mae Esslinger, Dodie Wooten and Arline Maxwell, etched community service into our EWM family’s DNA the day they launched our first office 53 years ago,” Ron shares. “Multiple generations of our associates and staff members began their years of service to our community as Junior League of Miami members. I’m proud to say that the seeds of service planted by the Junior League of Miami in our community spilled over to my own daughters, who have served in The Junior Leagues of Washington, DC and New York City.”

The 1,000 members of Junior League of Miami thank EWM and Ron Shuffield for their commitment to Miami.