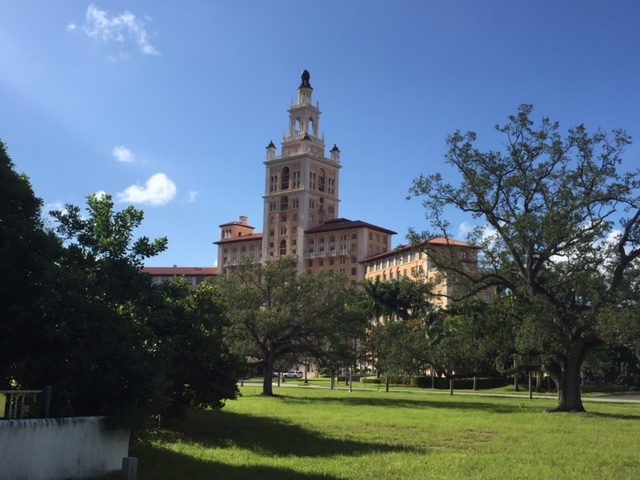 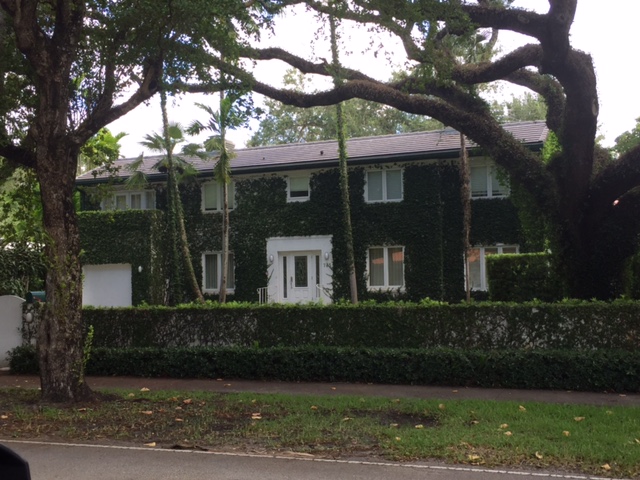 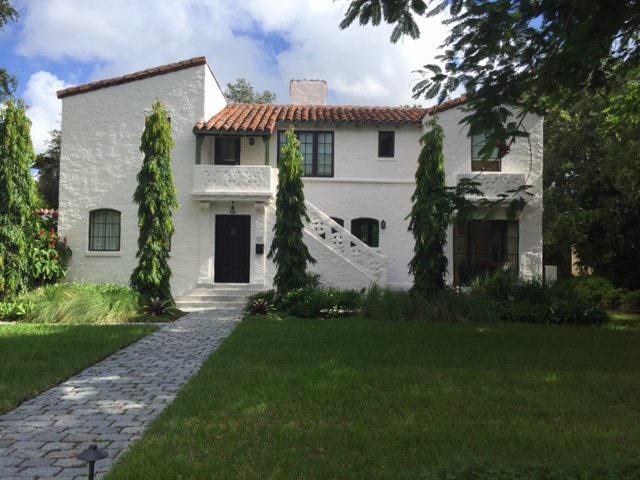 History shines bright in Coral Gables.  Contemplated and developed by George Merrick, the City of Coral Gables grew from land bequeathed by Solomon Merrick to his son.  George designed and constructed the Biltmore Hotel and thousands of Mediterranean and Spanish style homes in the City.  He led a team of renowned architects and artists, including H. George Fink and Phineas Phaist, that ensured the residential, commercial and recreational aspects of the City were clearly delineated.

For me, it’s about how the beauty of the City makes me feel.  After dropping off my kids, Tommy and Lucy, at the Biltmore Culinary Academy for a week of summer camp, I spent an hour walking through the adjacent neighborhood.  Strolling down streets named Andalusia, Toledo, Anastasia and Granada, and passing one Old Spanish home after another, inspires both admiration and plans for my own home/design projects.

Then there’s the Biltmore.  From wine festivals to the premier Fourth of July celebration in South Florida to a handful of onsite restaurants, the Biltmore hosts phenomenal large events and gracious intimate dinners. And, a great cooking class for the kids.