Have you visited the Art Institute in Chicago? 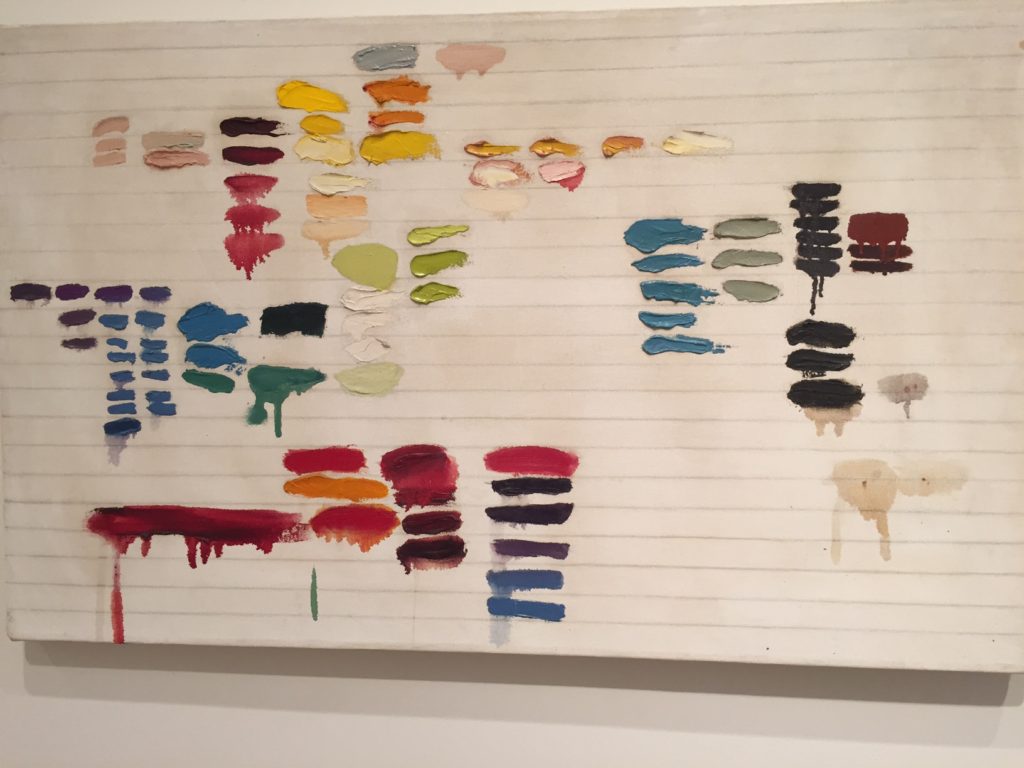 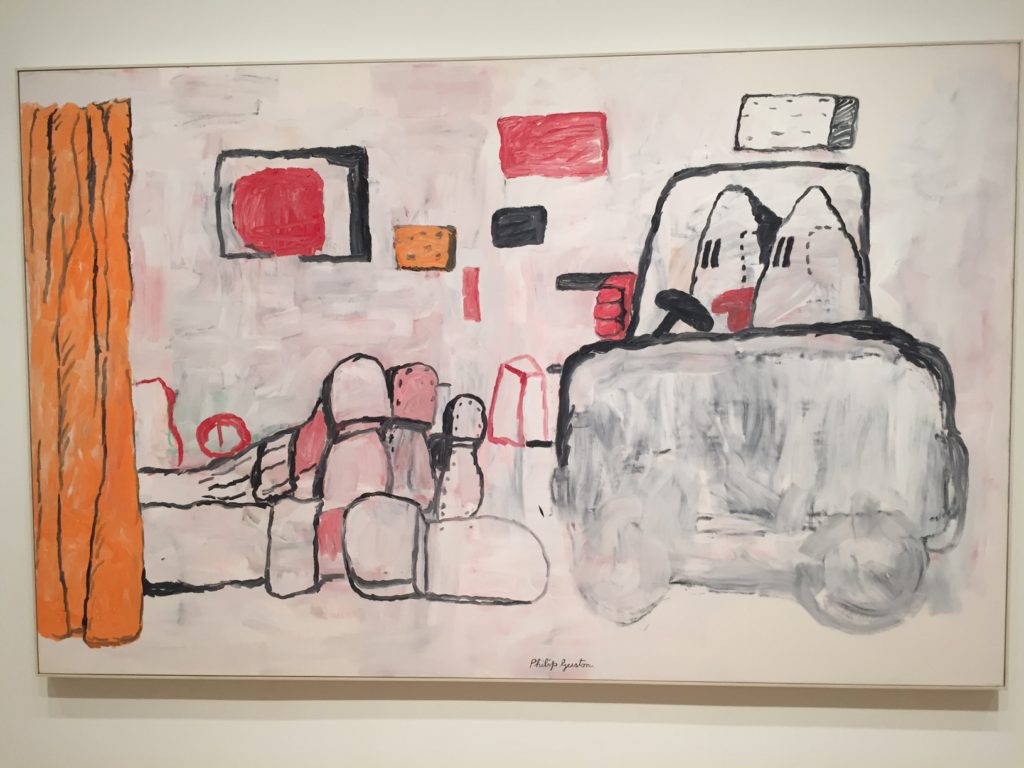 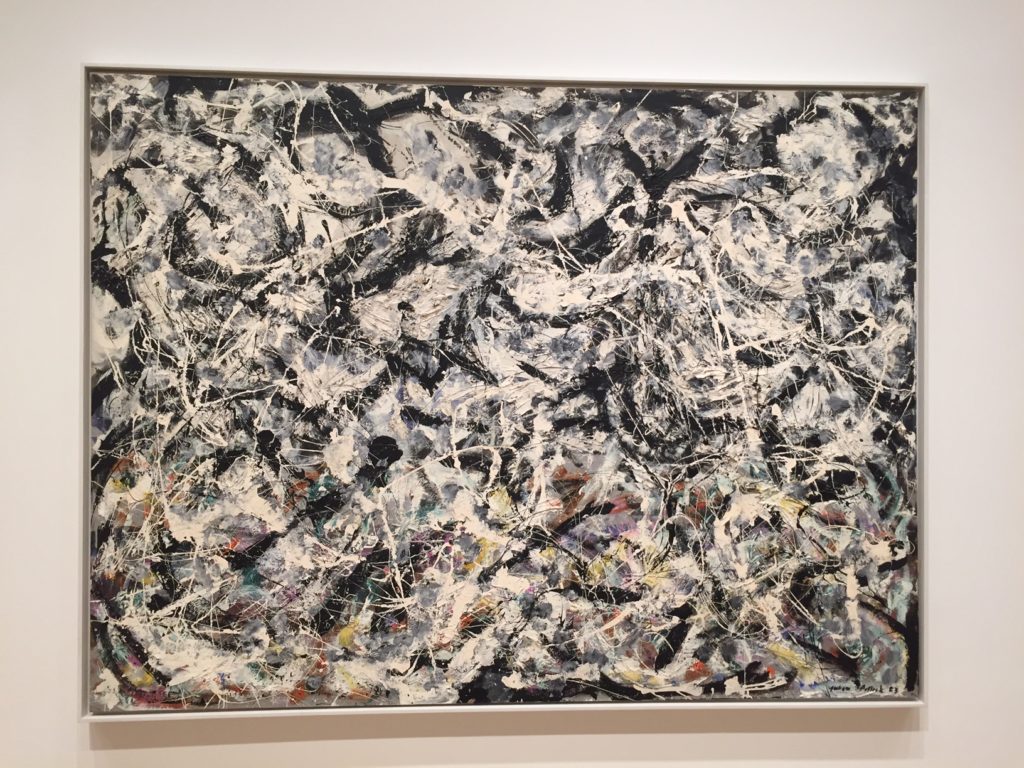 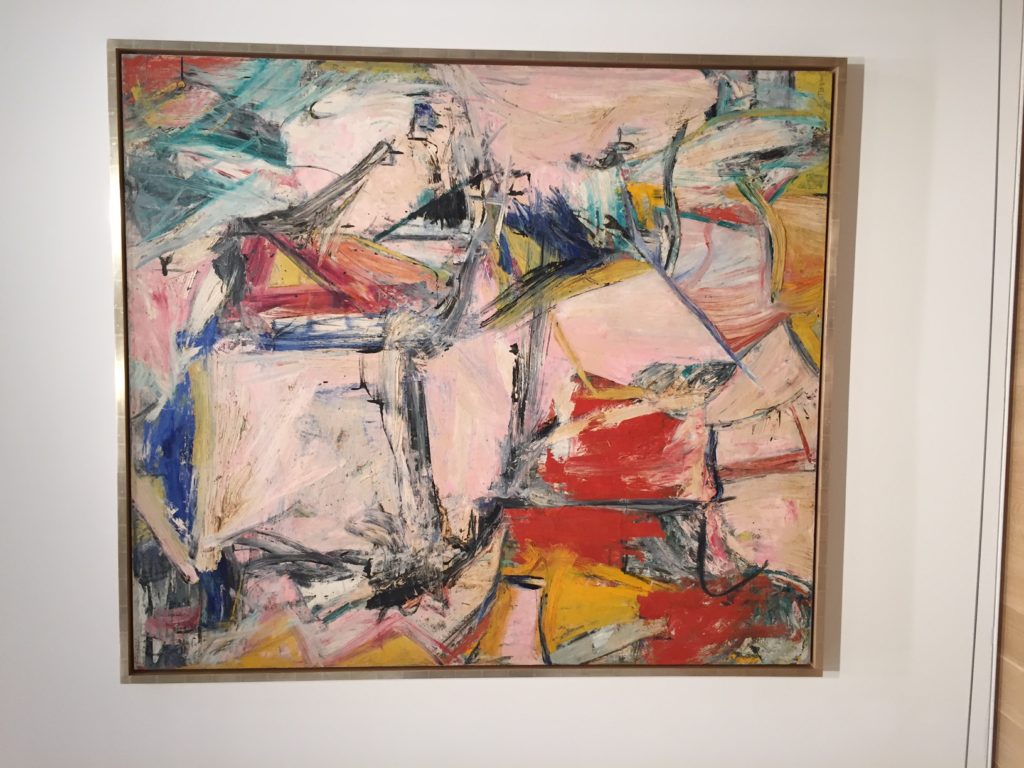 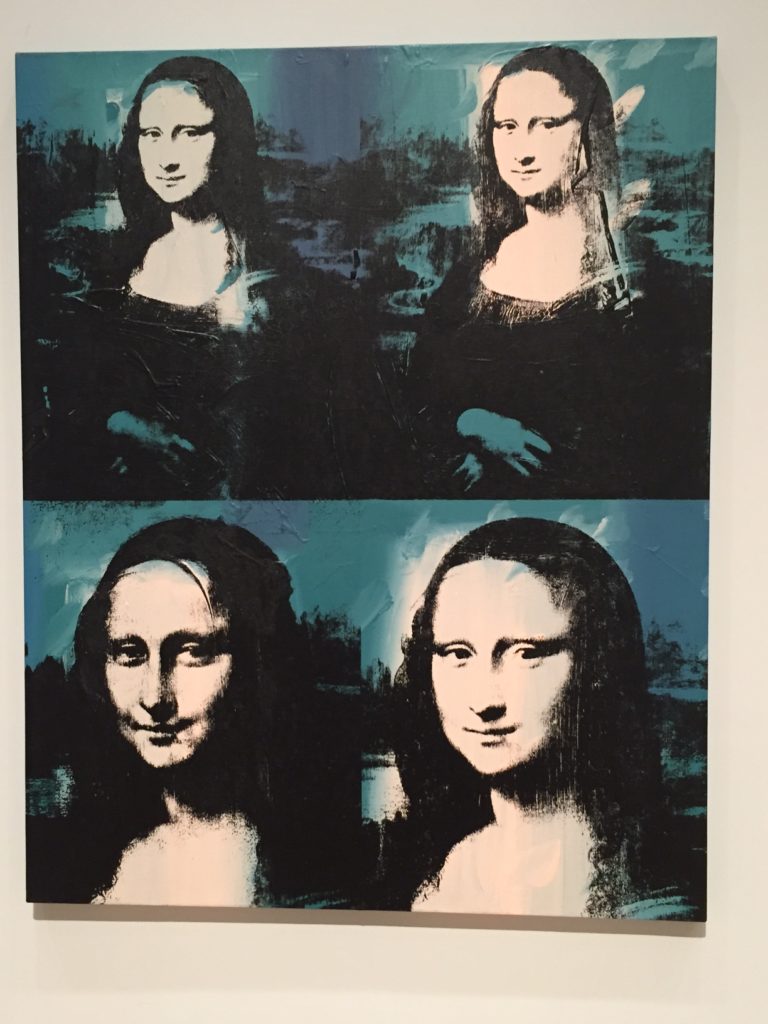 We visit Chicago every fall, but somehow we had not made it to the new Renzo Piano-designed Modern Wing at the Art Institute of Chicago.  Until September 30, 2017, that is.  In a city where residents and visitors stand in line for hours to see the collections, we lucked out and walked in straightaway.

I would note that we visited with our 12-year old son, Tommy, and 10-year old daughter, Lucy, so it was not a serene visit by any measure.  Tommy specifically wanted to see all the armor, which we visited, creepy as some of it is.  Lucy loved the Thorne Miniature Room–with more than 60 rooms depicting living spaces in Europe and states across the US.  The kids have seen “Ferris Bueller’s Day Off”, so we visited George Seurat’s “A Sunday on La Grande Jatte” and Marc Chagall’s “America Windows”.  They complained, but we pressed on.  Vogue has a cheeky look at how to spend a day in Chicago that Ferris would approve.

The original structure, a Beaux Arts building constructed in 1893, is a mammoth building. Guarded by lions and fronted by the largest container gardens I’ve seen, you feel dwarfed walking in…and I love that feeling.  The Modern wing was opened in 2009 and it is so light, bright, open.  It is perfect.  Lots of open space, gorgeous staircases, metallic trim around the large, white walls.  Piano’s design guides the outside light through the building magnificently.

Of course, the art is the show.  It really is hard to know where to look, but my favorites, in the order they appear in the post:

You could spend a day at The Art Institute…and then walk over to Millennium Park for a gorgeous walk outside!