A few notes on some Ads and some A*@ 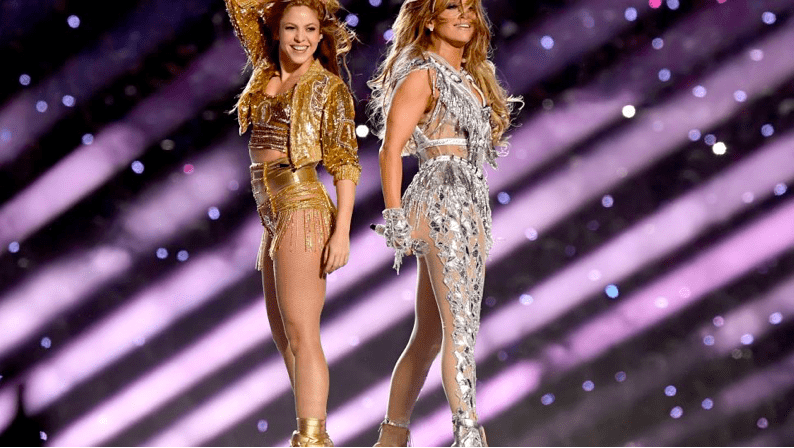 A day late, here are a few thoughts on the Superbowl ads (and that halftime show)…

New York Life: Our call to action: Be good at life.  The New York Life spot shares four Greek definitions of love.  First, Philia, or the affection of friends.  Next, Storge, the love of a grandparent or a brother.  Then, Eros, a romantic, passionate love.  Finally, Agape, the Greek word for love as an action. With a montage of caregivers, neighbors, and friends, New York Life reminds us that if we make the most of these little moments, in all of these activities of living, we have the best chance to be good at life. #LoveNeedsAction.  That’s a message we can all get on board with.

Walmart: The largest private employer in the United States drew attention to the small communities, which their stores call home, and to the people (“the sparks”) that are the engines of those communities.  In “United Towns”, they rightly highlight that it’s the people on the ground, in your town and mine, that can and will change the world.

Verizon: This ad, which salutes first reponders, emphasized that while 5G technology will make things faster and provide more information, it merely enables the courage, selflessness, bravery, and true purpose of the people who use it. First responders and volunteers that serve during times of catastrophe are the heart and soul of every change that matters.

WeatherTech: The “Lucky Dog” ad was a straight up, old school, plug for the community work that WeatherTech does to support veterinary medicine research at University of Wisconsin.  Hats off to them for making a difference in their communities, but something about this approach felt wrong to me.

Anquan Boldin: In the wake of a police shooting that left his cousin Corey dead, Anquan retired from the NFL and dedicated his life to ensure that Corey did not die in vain. Anquan’s purpose is to build trusting relationships with police at the neighborhood level, to generate economic opportunities, and to advocate for criminal justice reform.  This was an adfrom the NFL—which seems ironic given that Colin Kaepernick has basically been black balled by the League after his protests of the very same police brutality that underlies Mr. Boldan’s personal loss and personal mission.

All of these ads caught my attention.  I was confused by the Pringle’s robot commercial, teared up at the Google “Loretta” spot, and was delighted to see MC Hammer in the Cheeto’s ad. His pants and crazy dancing are fabulous in any setting.  Conversely, how weird knee-centric dancing is in anyway connected to tax filings has quite escaped me.

As a Chicago-native and a Miami-resident, I get the back and forth about the halftime show. Most 50 year olds do not look like Jennifer Lopez, but I really appreciate that she has not thrown in the towel.  In Miami, we are surrounded by the cultural influences of Central and South America, one of which is a focus on external appearance.  A few years ago, I would have characterized that as superficial. Now, I recognize that while we cannot all get into “Hustlers” shape at 50, we can all hang in there as best we can and put our best foot and best face forward.  Plus, if you can sing and dance like that at 44 or at 50, you should sure as hell do it.  And, I emphatically celebrate the power and political statements that Shakira and Jennifer Lopez brought to the stage.