When you only have 100 years to live… 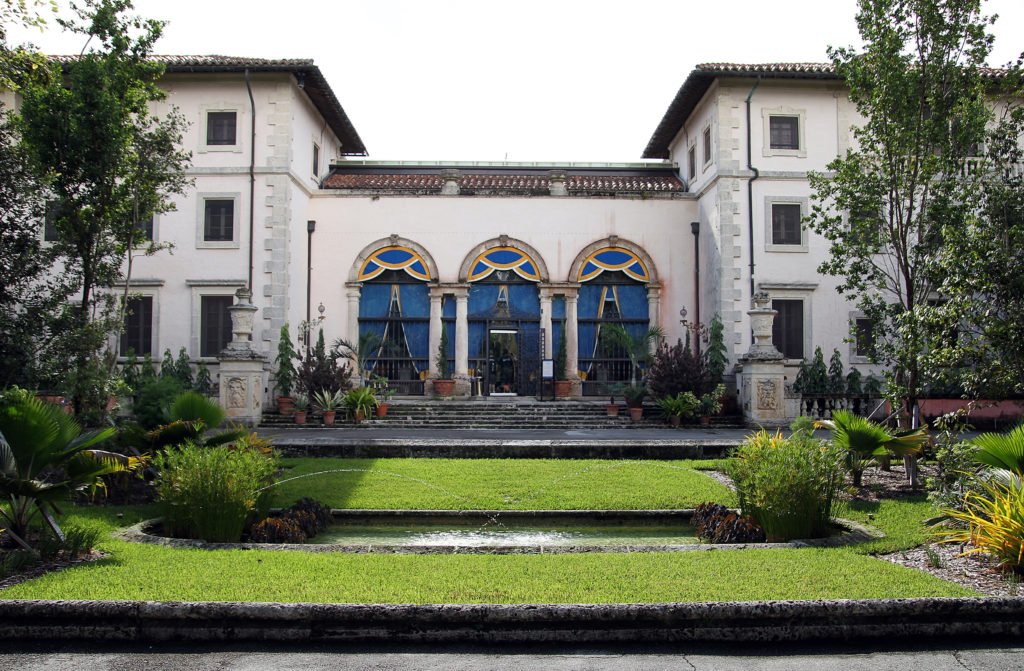 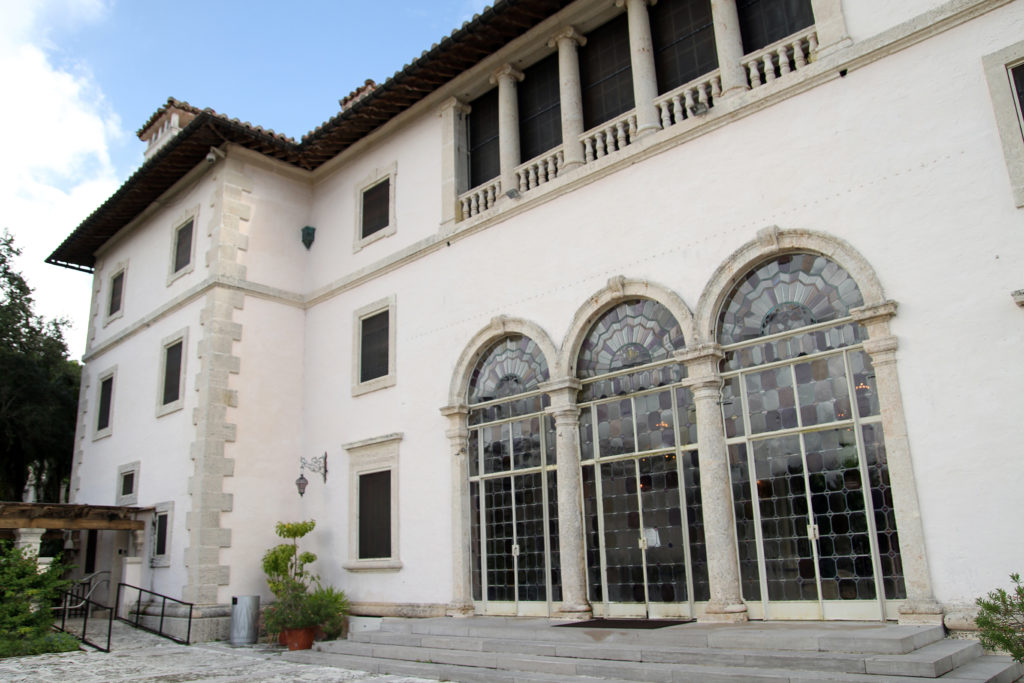 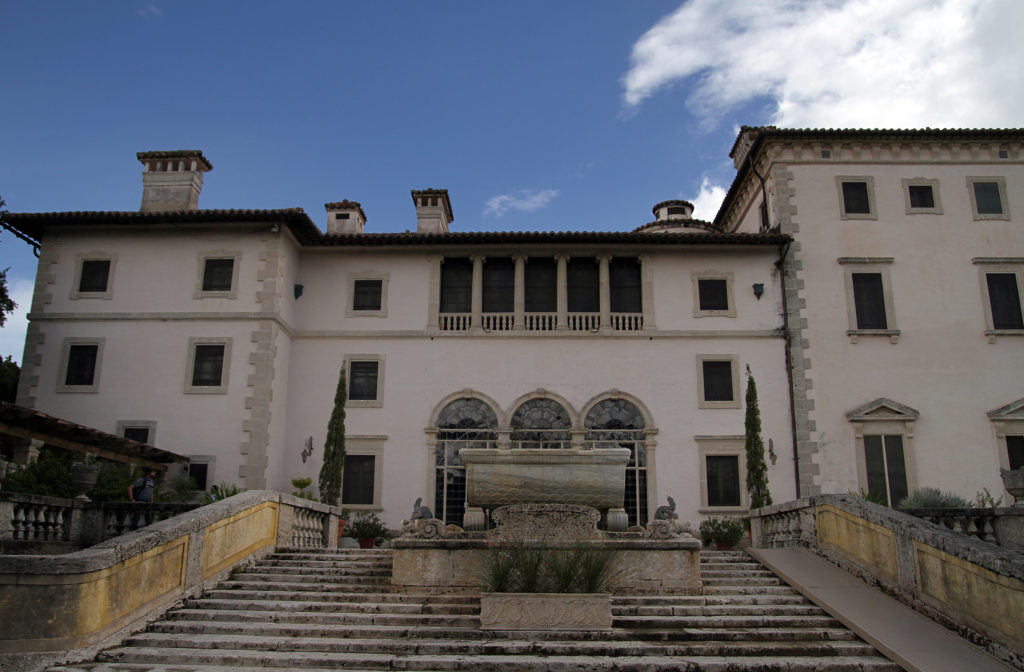 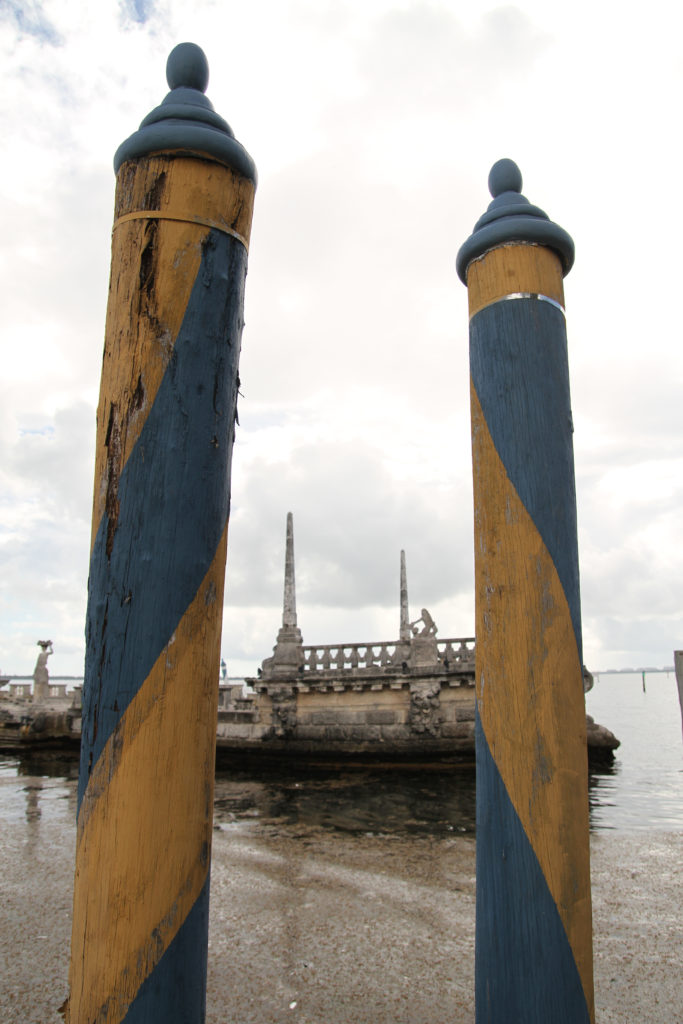 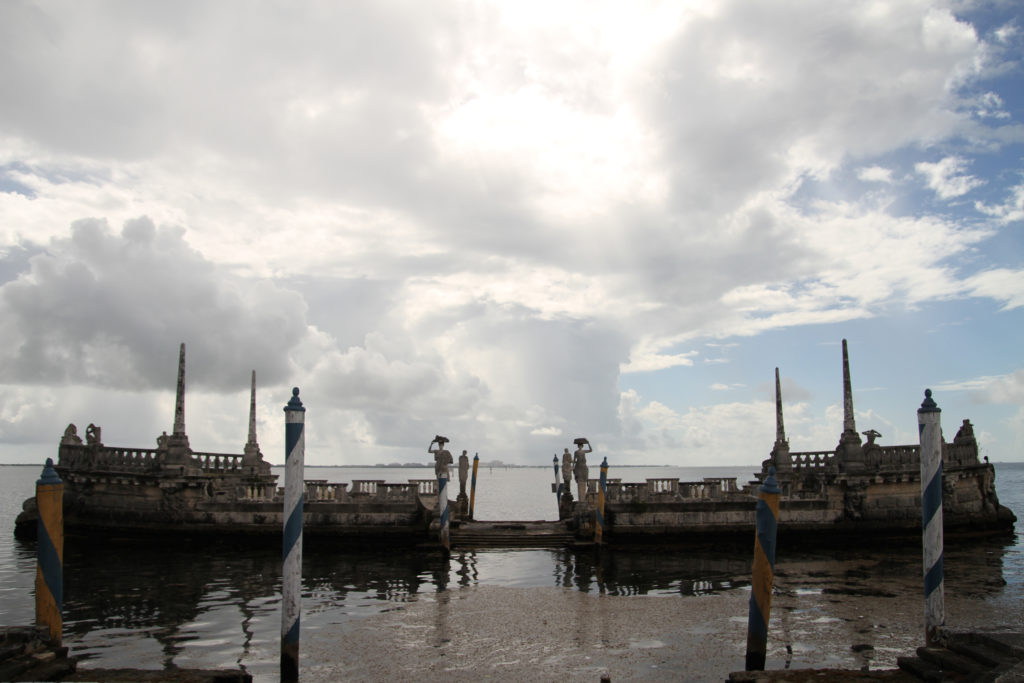 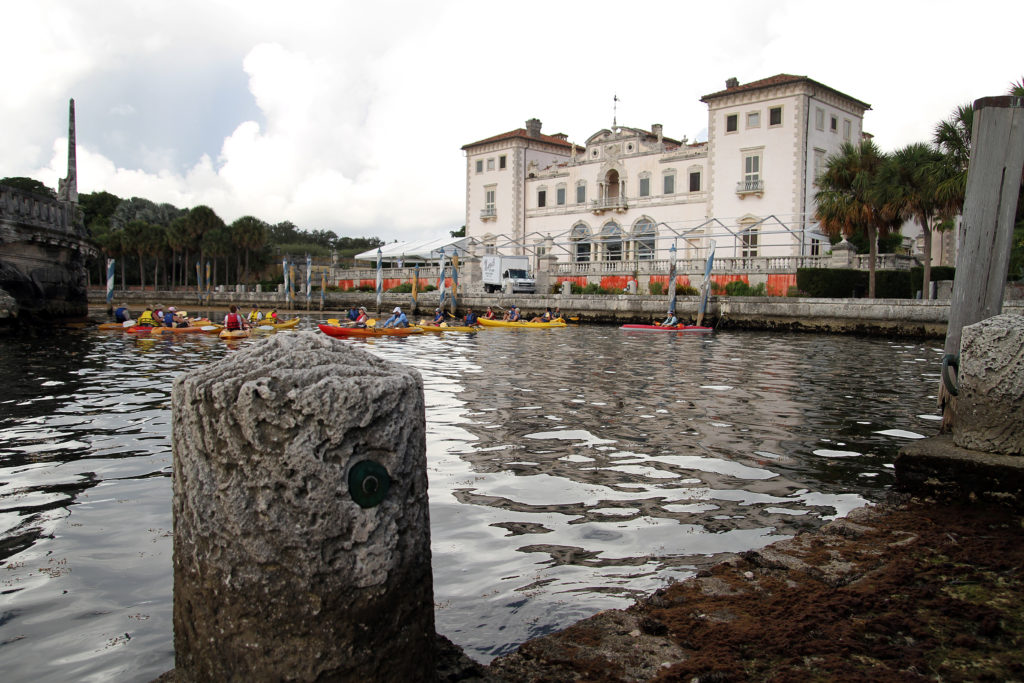 One of my friends commented that your home is a place to be your best self. With a spirited dog, two young kids, and a hectic schedule, my house is rarely a sanctuary. I dream of the prospective home, the later residence, that will live up to that standard. It’s a throwback, but the cover of the September 2015 issue of Elle Décor certainly looks like my future living room!

Now, I love real estate. I love visiting open houses on Sunday, analyzing percentage changes in price, and checking “my Zillow” a couple times a day. And, thanks to my 9th grade history teacher, Mr. Bliss {really, that was his name!}, I love history. Finally, I love sentimental music. High on my list of “must plays”: LeeAnn Womack’s “I Hope You Dance”, Michael Jackson’s “Man in the Mirror”, Tim McGraw’s, “Live Like You Were Dying”, and Katy Perry’s “Wide Awake”. Forgive me, but it is what it is.

So, at the intersection of these loves of real estate, history and sentimental tunes, lie two incomparable Miami residences: James Deering’s Vizcaya and David Fairchild’s, The Kampong—and perhaps surprisingly, Five For Fighting’s song, “100 Years”. After all, both of these historic homes have reached their centennial.

The construction of Vizcaya, built by International Harvester magnate James Deering, more than one hundred years ago, involved thousands of Miamians. The property, once spanning 180 acres of Brickell Hammock, encompassed the former Museum of Science, Mercy Hospital and the Bay Heights neighborhood. While Deering’s plan was to have a place to spend “the season”, at the time the landmark served to improve the image of Miami and to put thousands of people to work.

Down the Bay Shore in Coconut Grove, David Fairchild created The Kampong. The famed plant-explorer brought many species of plants encountered in his travels to South Florida—many of which have been integrated into our diets. While David and his wife, Marian, were looking to create a home and garden filled with tropical plants from around the world, The Kampong ultimately became an educational facility and one of the five National Tropical Botanical Gardens.

What Deering and Fairchild shared in common was an interest in sustainability and self-sufficiency. The original Vizcaya property included a farm and farm village to make the estate self-supporting—and if current proposals are realized, the old Museum of Science property may revert to this original use. Fairchild’s lush and verdant Kampong now plays host to visiting scientists from around the globe. Clearly, these century-old good intentions are in line with our current collective interest in farm-to-table, organic, and all things “green”.

Both men built their homes as personal sanctuaries, inspired by the world around them. Who could have ever predicted that nearly 100 years later these residences would be places for ongoing scientific study and destinations for locals and tourists?

About these two homes, my friend’s assertion was correct: the construction and ongoing care of these homes brought out not only the best in these men, but in their contemporaries and in our Miami.

“There’s never a wish better than this….when you only got a hundred years to live.” {Courtesy of Five for Fighting, writer John Ondrasik and EMI Blackwood Music, Inc.}